The idea of the project is to conduct the largest global charity campaign in history aimed at supporting climate refugees, including primarily children who have been orphaned and become homeless as a result of cataclysms caused by climate change resulting from human activities.

in the largest concentrations of climate refugees – housing modules from which
individual small houses, kindergartens, schools, and even family orphanages will be composed. 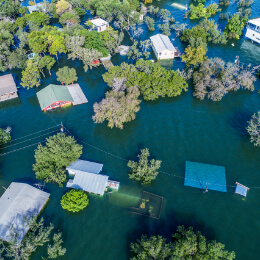 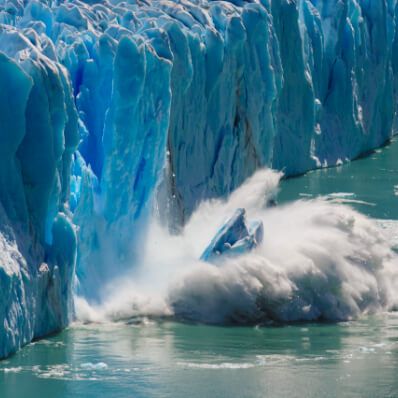 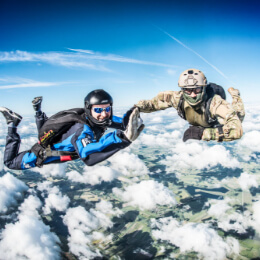 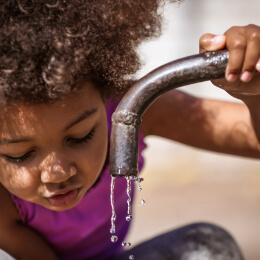 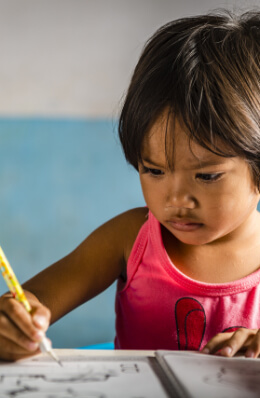 through which funds will be collected for the construction of energy-saving modular homes, kindergartens, schools, dormitories
and family orphanages and their transport to places most affected by cataclysms. 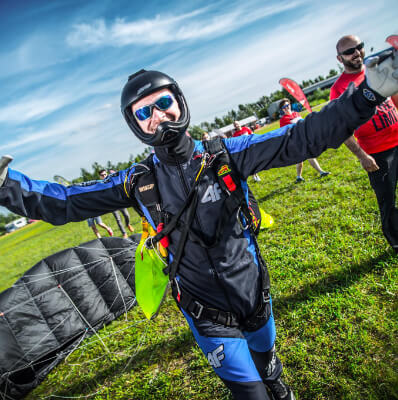 The highlight of the project will be the highest parachute jump in history made from 45 km (148000 ft) by Thomas Kozlowski.

An event like this must and will bring the attention of global media, corporations, and private benefactors, but above all it will represent a collective voice of humanity on the brink of a global climate disaster.

The document „The Global Compact on Refugees” adopted in 2018 by the UN General Assembly warns that climate change and natural disasters resulting from human activities are increasingly driving forced migration and refugee movements.

50 thousand people around the world

have to abandon their homes every day as a result of climate disasters. 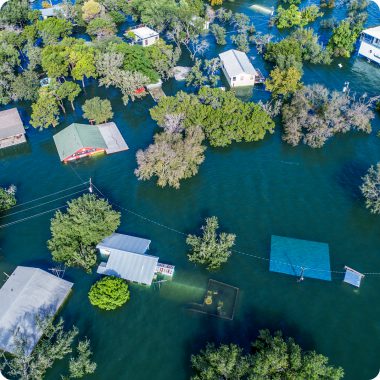 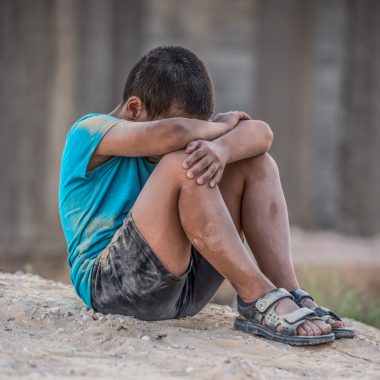 A billion people around the world

may be forced to leave their homes and emigrate over the next 50 years. 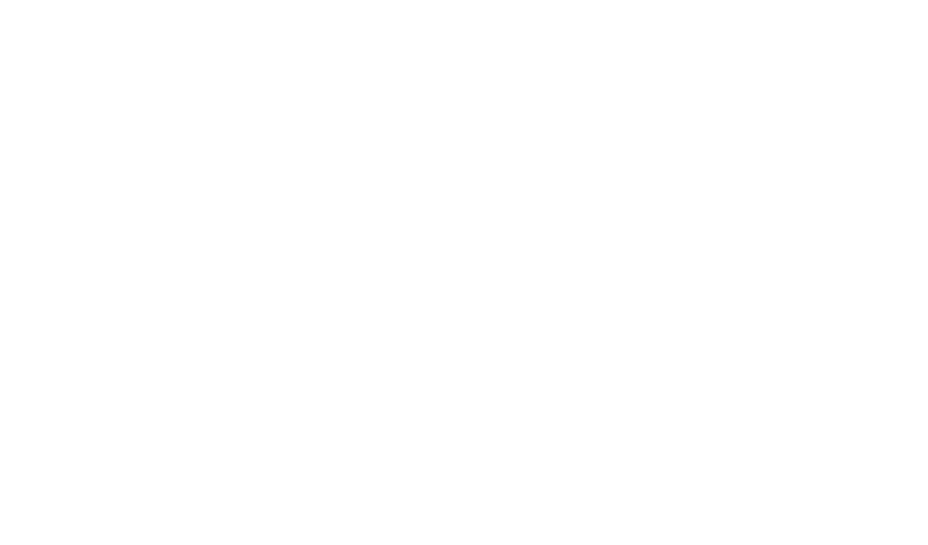 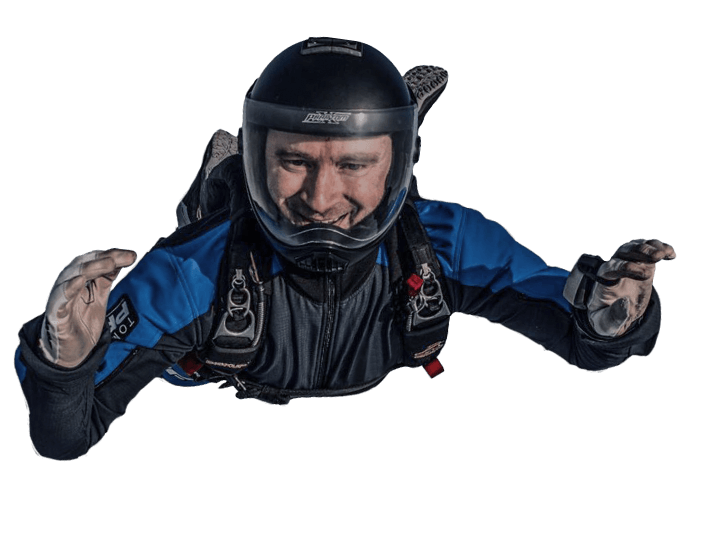 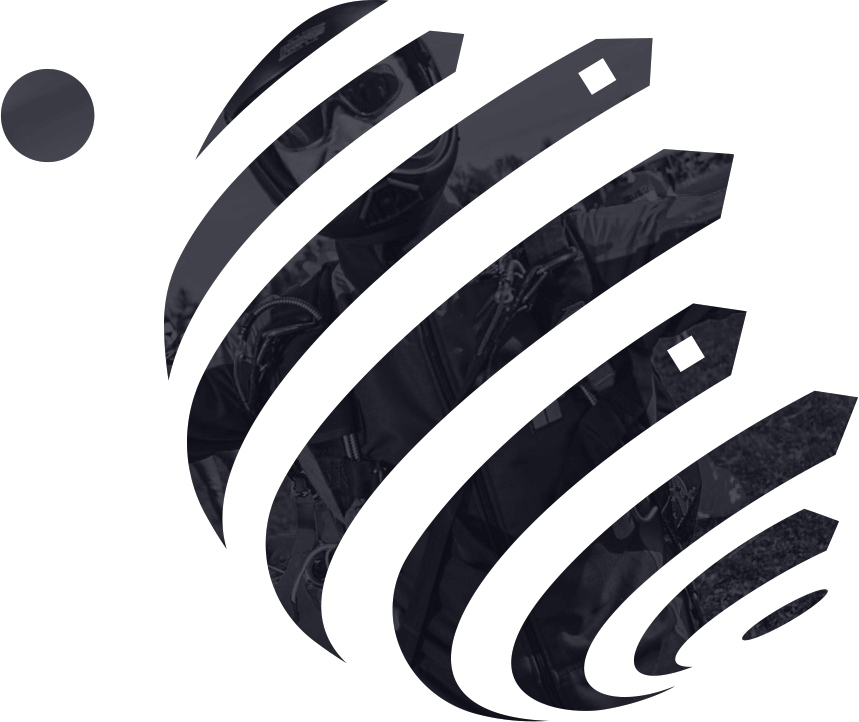 Want to get involved in the project and help in organization? 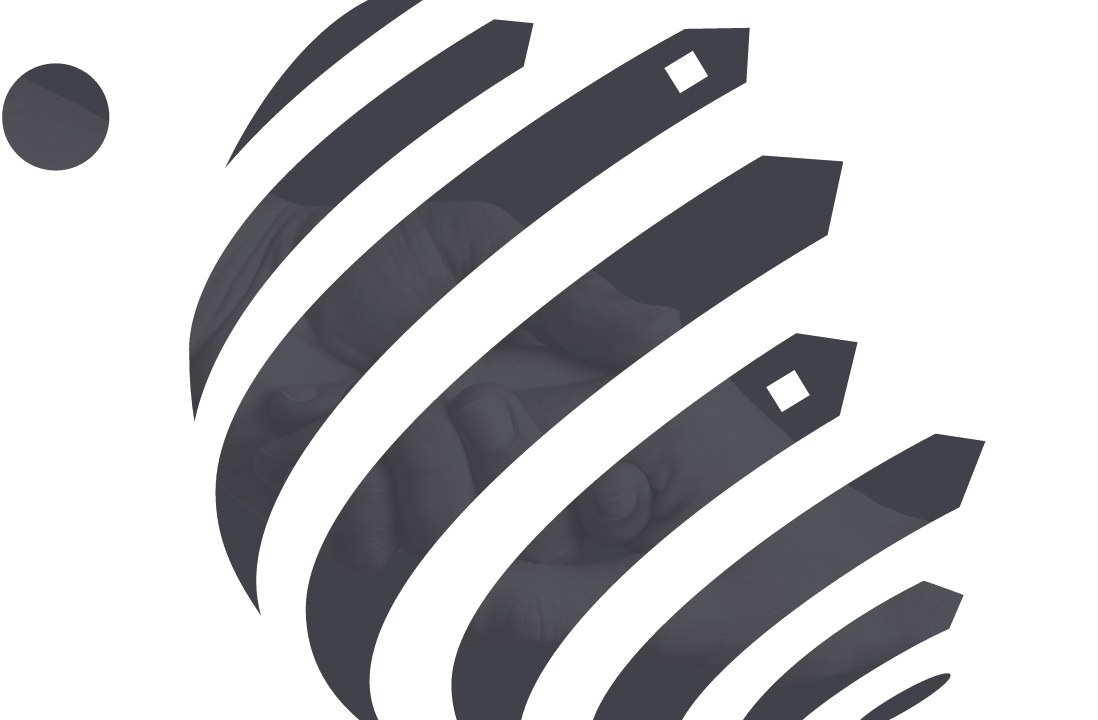