Over the past decade, nearly a quarter of a billion people around the world have been forced to leave their homes as a result of natural disasters and extreme weather events.

Every year more and more natural disasters are caused by climate change resulting from human activities. According to the international humanitarian organization Oxfam, this type of disasters force people to abandon their homes three times more often than armed conflicts. Migration due to extreme disasters and climate change is increasingly becoming the norm that brings the phenomenon of climate refugee and homelessness, social conflicts, but above all the individual tragedies of millions of people around the world.

The goal of the campaign is to support climate refugees, especially children who are victims of global climate change.

Thanks to publicizing the problem on the international stage, we want to organize a system of support in the field of the material base in the form of modular houses that will be installed in places of the largest clusters of climate refugees and disasters.

The houses will be zero-energy, powered exclusively from renewable energy sources and built in 80% from recycling, abandoned old sea containers and plastic waste.

Thanks to modular technology, houses will be able to be converted into kindergartens, schools, and even boarding schools and family orphanages as needed. The organization of the material base at all its stages is to be accompanied by the transfer of knowledge – from handling modules, through the assembly of buildings and their operation, to programs that give the knowledge necessary to operate in a world of zero-emission closed system economy.

Direct benefits of the project 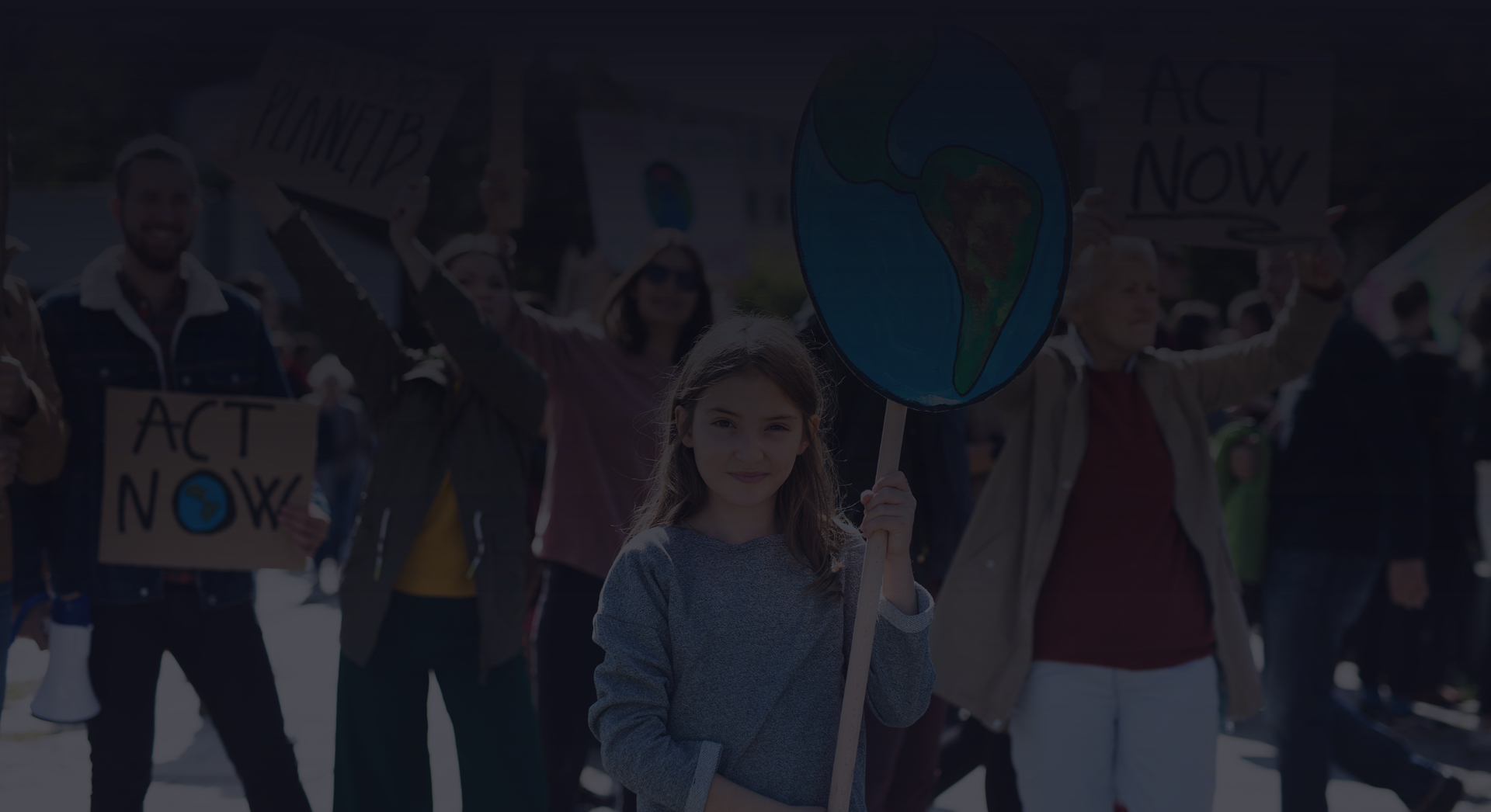 How do we operate?

To support the needy, global aid campaigns and fundraisers will be conducted, which will be used to organize a system of assistance for people affected by human-induced climate change.

Solving the problem of climate refugee, however, requires a major social change, which must always start with a change in thinking and raising awareness. Therefore, the project will also implement a number of activities aimed at publicizing the problems associated with the slogan For The Planet.

Constant carbon tax calculations are carried out during the project implementation. After completing all activities, separate funds will be obtained specifically to cover the damage that will result from the consumption of energy needed for all activities.

The initiator of the campaign
is an experienced skydiver Thomas Kozlowski, who combines extreme sports stunts with charity.

Find out more about Thomas